Home
Legal Action
How Do They Find Hit and Run Driver?

This guide shows how to find hit and run driver. You do not want them roaming freely while you mend at your own cost. 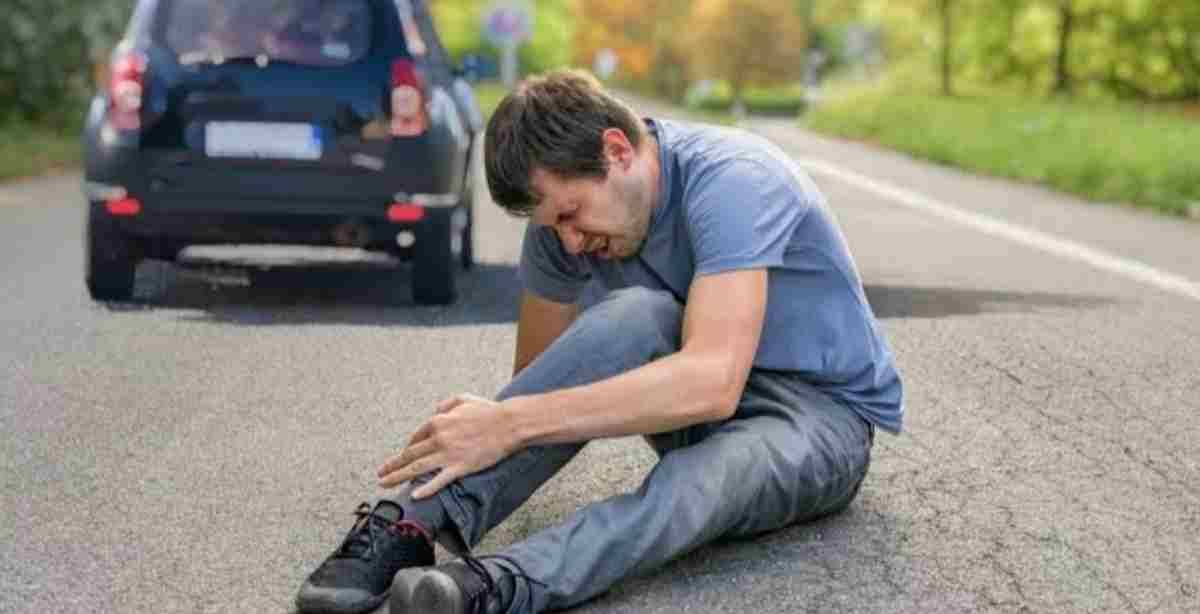 To find a hit and run driver, call the police, and collect as much information as possible, including photo/video evidence and a witness to aid the investigating officer. Ensure to notify your insurer immediately to help your claims.

Hit and run victims have either been put in near-fatal or fatal situations. For instance, an 81-year-old Connecticut man was knocked to death, and his wife was in critical condition in a hit-and-run that nearly involved a police officer.

How to Find Hit and Run Driver

Finding hit and run driver should not take too much resources and time, especially if you have materials such as a license plate number that can be used to trace the culprit.

Below are the ways to find hit and run driver:

If the hit-and-run driver inflicted injury on you, the police will investigate the report as a crime.

You only need the culprit’s pictures of the culprit or details of their vehicle, including the license plate number.

It can be a partial plate such that you capture incomplete numbers which the police can still use to search and find the suspect’s car. Make sure you know the color and even the model.

The police investigate minor hits and runs. However, the traffic investigators can triage the hit-and-run case.

Therefore, if the designated police officers are busy investigating a fatal hit and run, it may take a while to investigate a minor hit and run.

Nonetheless, if you have workable leads in your minor hit and run case, it will gain more follow-up. Otherwise, little or no attention is given.

In some cases, the responding field unit may be able to follow up on the case before they submit the collision report.

What do police do in a hit and run?

First, the police will collect any available proof and pay attention to detail in the scene to discover cues for the investigation.

You can help the police find the hit-and-run driver faster by taking photos of the car, including its license plates, as well as the driver.

Send the photos to the investigating officer, they will give them to other colleagues to help catch the hit and run driver faster.

Dash cams can help to find hit and run drivers. If you have your vehicle or your bicycle nearby, refer to your dash cam to check if it captured the moment.

You can refer to other vehicles’ dash cams. Explain your situation to the vehicle owner. Of course, they will be willing to check if their dash cams captured the culprit’s vehicle.

Sometimes, it could even include the video of the driver and the license plates.

You may not be conscious enough to note the vehicle or even the plate number but an onlooker might have captured the vehicle make and model, and even some numbers on the plates.

There could also be a witness inside their house who captured the moment. Make sure you hang around for available information the police can work with.

Nonetheless, you still have to file a police report. If the motor vehicle agency comes up with something using the registration plate number, the investigator can work with it.

Some homes and businesses around may have video surveillance that captures the incident. Make sure you request the videos earlier as the recording capacity could be limited.

What should you do after a hit-and-run accident?

After a hit and run accident, you want to contact emergency services immediately to make the investigation easier and help your insurance claims.

Do the following after a hit and run accident:

Call the police immediately and request medical assistance if you are injured. A dispatcher will be sent your way to investigate the incident and collect information that helps to trace the driver.

The next thing is to gather information, paying attention to detail in the scene. The police need every detail you can collect to make the investigation faster.

Take note of the location and time you encountered the hit and run driver. You also need an eyewitness report if you were not in your vehicle at the time of the incident.

You need photos of the scene, including any affected property the hit and run driver would have run into, especially if this is property-only damage.

If you have been injured in the process, take photos of the injury too.

The police and insurance need photos to aid the investigation. Without photos, the insurance may reject your claims.

If you cannot get photos of the license plates, aim for the absconding vehicle.

Ask onlookers and other vehicle owners who may have surveillance and dash cameras respectively to produce a video of the incident. Be polite to them.

Witnesses can help to find a hit and run driver as well as confirm the incident to the police and your insurance.

A witness could have seen the color, make, and model of the vehicle. So, if you have a partial license plate number, the police or motor vehicle agency is then able to find the identity of the driver.

You also have to call your insurance company as soon as possible to help with your claims.

In some cases, the insurance company representatives may visit the scene to make a report.

In the case of hit and run driver, not informing the insurance company could ruin your claims, especially if you have no witness and photo evidence.

Before you file an insurance claim, collect as much information as you can, including police and witness reports, pictures of the scene (including any injuries and property damages), medical documentation and doctor’s report, and the cost of property damage and medical expenses.

Ensure to itemize any information about the hit and run scene, including any missing item in the process and even your time lost to the incident.

When negotiations begin, the insurance will want to negotiate the lowest price to minimize their losses.

How likely is it to find a hit-and-run driver?

In some cases, only hit and run accidents involving personal injury receive much investigative effort, and the suspect often gets caught.

A minor hit-and-run involving only property damage does not receive much attention except if you have workable leads. The police officer will only take a report and do little, typically because they do not know where to start.

Most hit-and-run cases are not terribly difficult to solve, and when the driver running away is caught, the victim gets recourse.

How long to locate a hit-and-run driver with license plate number?

How long it takes to locate a hit-and-run driver with a license plate number depends on the priority the police assign the case and how easy it is to locate the suspect.

Most hit-and-run drivers do not maintain their address records, they move frequently, and do not provide forwarding addresses or inform their local motor vehicle agency of their new place. Thus, it becomes difficult and can take longer for the investigator to locate the hit and run driver with the license plate number.

However, if an investigator does not have a large caseload, they can go around cruising places and knocking on doors where the suspect frequents, hoping to find them.

Also, the hit-and-run arrest warrant is filed and placed on the local ‘Wants’ database. The next patrol police officer who finds the hit and run driver may arrest him. Sometimes, the suspect can escape from the police.

Nonetheless, if priority is given, hit and run driver can be arrested and held accountable for the damages. Unfortunately, there is no timeline regarding how long it takes to locate a hit-and-run driver with a license plate number.

What happens to hit and run drivers who are later found by their license plate?

If a hit and run driver is found by their license plate but no serious injuries or fatality, they may be warned or charged minimally.

However, if a hit-and-run involves serious injury or is fatal, the driver will face serious criminal charges and penalties. The authorities will act on the ‘ex officio’ principle, this means that a police officer’s presence at the crime scene is enough to begin a criminal case procedure.

Most of the time, the police will take the hit and run driver into custody, depending on the seriousness of the damages caused. The police can hold a hit-and-run driver until the date when the court completes further proceedings or grants bail. The culprit can also receive a ticket.

Meanwhile, you may be curious if a cop can arrest another cop in the case of a hit and run.

Read also: It’s easier than you think to get a police officer in trouble

Finding a hit and run driver is directly tied to the size of the location to be searched and the priority given to the case.

Meanwhile, the easiest way to find hit and run driver is when the license plate number is known, it narrows down the suspect pool. 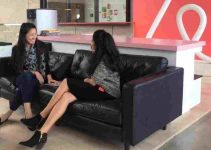 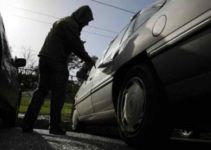 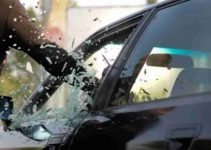