Home
Legal Action
Is a Car Considered Stolen if You Have the Title? 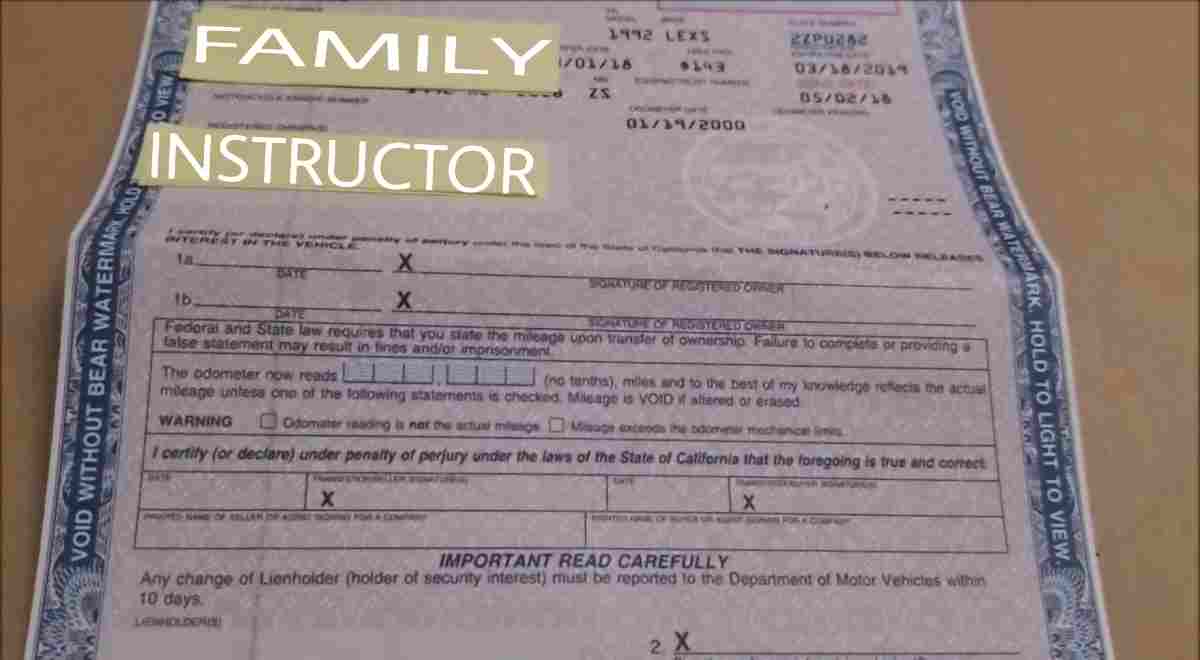 A car title is just a piece of paper that shows you are the legal owner of a car. It can be forged. So you want to be sure that the title you possess for the car is not fake. You may be able to tell if your title is fake or authentic.

Is a car considered stolen if you have the title?

Generally, if you possess a car title that has your name, you legally own the car. In this case, a car you suspect to have been stolen is not really considered stolen if you have the title in your name.

This would also depend on how you obtained the title. For instance, suppose you acquired the car through a straw buyer or bought it from someone, and then you find the title in the glove box. In this case, the car is considered stolen because the title is not in your name.

However, if you received the car title in a legal way or bought the car in good faith, you legally own it if the title shows your name. It is deemed that at the time you visited the DMV, you were able to put the car in your name with nobody claiming ownership or reporting it stolen.

Read also: can I claim a recovered stolen vehicle?

In essence, a stolen car that you obtained the title fraudulently is considered stolen while a possibly stolen car registered legally in your name is not considered stolen. It could be that a scrupulous seller switched the VIN to make the car legal.

What if you have the title with you?

If you legally own a car that is stolen and not in your possession, it is considered lost, stolen, wrecked, or otherwise. Your title certificate is only a piece of paper that shows you are the legal owner of the car. It contains an ID that the responsible agency, including the police and the DMV, uses to confirm that you own the car and help in the investigation.

Curtis Robson’s Story on Recovering and Selling His Stolen Car

Curtis shared a story on Quora about his car being stolen and how he recovered it while the car was still registered in his name and he had the title to prove ownership.

“I had an agreement with a kid I grew up with. I sold him my car. I then moved for a job, … He never paid me. About 18 months after, I came back and he still lived there but my car was not there.”

Looking at Curtis’ case, for 18 months, his friend will not pay for the car he agreed to sell to him.

“He would not tell me where it was. I ask my cop friend what to do and he told me my car was still in my name. I knew my plate and still had the title to the car.”

Basically, Curtis’ cop friend says that if Curtis still has a title for the car and knows the license plate, then the car is still his. Curtis did not mention signing over the title to his friend, meaning that the car was still in his name.

“I went to the DMV and they gave me the address my car was last registered to file a loss registration.”

Curtis, with his original title, went to the DMV to complain about his missing car. He drove to the location with a friend and found his car inside an open garage. Since he still has the car key, he drove the car away to a safer place. He further called his insurance company to put on the vehicle.

A week after, Curtis gets a felony stop on the road. “I’m told the car has been reported stolen,” he said. He explained to the police officer that he is the registered owner of the car. The officer gets his ID, runs a stolen car report and it shows Curtis is the registered owner even though the car has been reported stolen. The officer “handed me back my keys, off I go!”

The following week, Curtis sells the car 4x the amount he bought it. However, the vehicle was stolen again from the new owner. Curtis tipped the new owner about the possible whereabouts (the location he found it previously) of the car. It turned out the same person had the vehicle again. He was arrested and sent to jail because he could not prove ownership of the car since he had no title in his name.

From this narrative, you can see that if a car is in your name, and you possess it lawfully, it is not considered stolen.

Exclusive: car key left in the trunk: a screwdriver can help 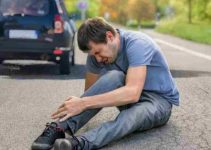 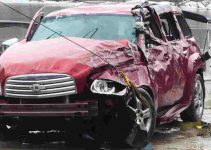