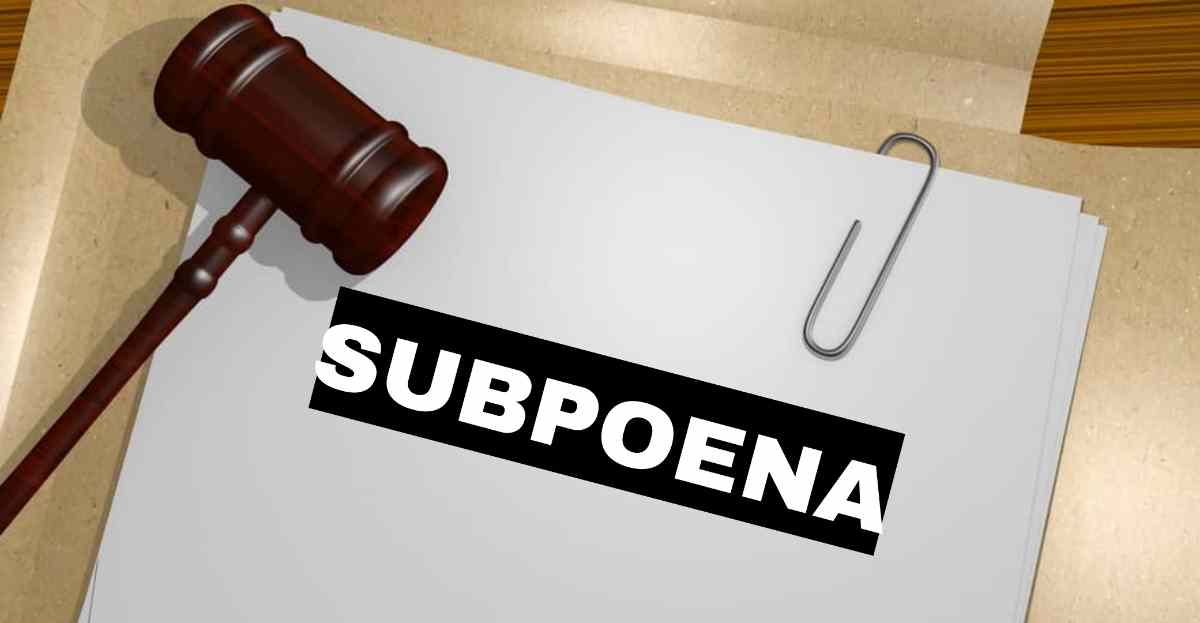 An attorney needs evidence to present a case in court, including documents, sourced journals, physical evidence, or witness testimony. However, the evidence may not be voluntary or easily obtainable, in which case the court uses subpoena power.

A subpoena is a court order to testify in court or produce documents or any other legal proceeding. This is evidenced by its Latin translation “under penalty”. If you defy valid subpoenas, you risk criminal or civil penalties.

Can you get out of a court subpoena?

You can get out of a court subpoena. However, it may be a smarter move to show up in court on the specified date to perform your witness duty. You could informally contact the prosecutor or other litigant responsible for the subpoena to explain why your testimony is not necessary.

Your explanation needs to be valid. Perhaps, a clerical error, death bed reason, or even a time conflict. If it is a time problem, reschedule your appearance with the litigants.

Read also: Is it a norm for cops to arrest colleagues?

If you believe that your testimony will result in tribulation or undue embarrassment, you can move to quash (or squash) the subpoena. This will involve a court hearing where your lawyer argues why your documentary (subpoena duces tecum) or oral (subpoena ad testificandum) evidence is not helpful or relevant to deciding the case.

Generally, however, complying with a subpoena makes you a good citizen. In extreme cases, prosecutors get to drop cases against criminal defendants due to witnesses not showing up or performing their duty.

Valid reasons to get out of a subpoena

The grounds for challenging a subpoena to refuse to testify in court as a witness or other reasons may be categorized into 3 issues:

In-person service is also required for both civil and criminal proceedings in many federal and state jurisdictions.

Read also: steps to get a stubborn cop on trouble

You may not be required to testify if you were not validly served a subpoena. However, you must not ignore the subpoena. Engage legal counsel to file a motion to quash in the court.

Have in mind that the party or agency that issued the subpoena will attempt to serve it again using any authorized means.

You can file a motion to quash if you have grounds to challenge and get out of a subpoena due to lack of jurisdiction. You could also engage in a “meet and confer” process with the agency issuing the subpoena.

Note that the litigating party or investigating agency will not simply give up efforts to get you to testify.

Substantive issues can provide a ground to get out of subpoena. You can assert substantive challenges in the form of engaging in negotiations with litigating entity or motion to quash to avoid or minimize your obligation to testify.

The grounds for challenging and getting out of a subpoena to testify will depend on the nature of the subpoena, that is, judicial or administrative, as well as the relevant jurisdictional law.

That said, substantial grounds for challenging a subpoena will include:

To get out of a subpoena, you want a good reason, and better yet, the help of an experienced lawyer. You should not ignore a valid subpoena as failure to comply can result in a civil or criminal contempt of court charges that includes fines and imprisonment. 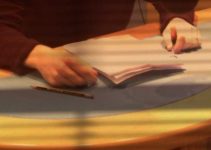 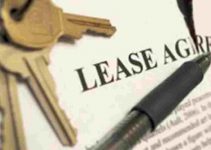 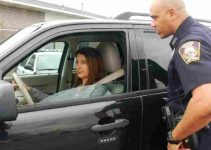