Home
Cheat Sheet
How to Make a Stolen Phone Untraceable

This article teaches you how to make a stolen phone untraceable. Nonetheless, it is illegal to possess a stolen phone, you should return it to the owner. 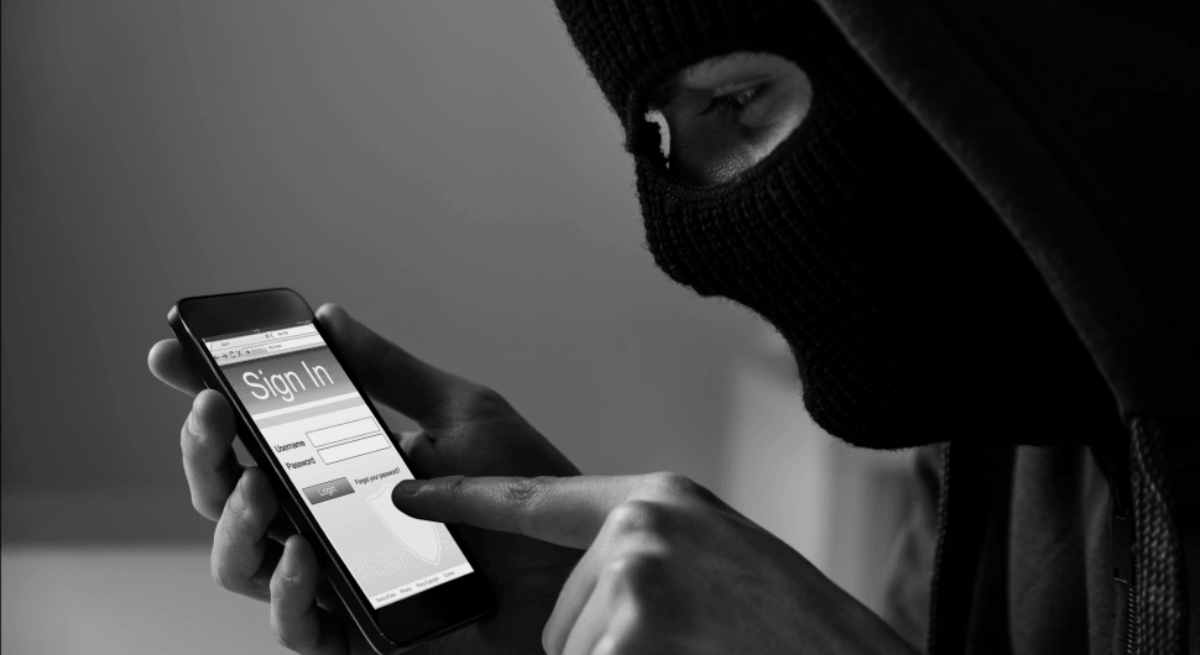 To make a stolen phone untraceable, remove the SIM card and disconnect it from the internet. Do not use services that log your data, including Google, Facebook, or any iPhone services. You also want to change the IP address of the stolen phone.

If you keep a stolen phone that is traceable, you will get caught and the law will roast you. Meanwhile, a film student, Anthony van der Meer, allowed someone to steal his phone. Anthony was able to spy on the thief for some weeks to make this documentary. He used the “Find my Phone” feature which worked with a spyware app called ‘Cerberus’ to trace and remotely spy on the thief through his phone whenever it was connected to the internet.

You do not want to end up like the thief in this story because Anthony was also able to listen to the phone calls, read the messages, take photos, and even record audio and video.

How to Make a Stolen Phone Untraceable

Again, possessing a stolen phone is illegal. But if you must remind us that humanity is not friendly, then below are the steps regarding how to make a stolen phone untraceable:

The first thing you want to do with a stolen phone is to turn it off. You can do this by enabling the ‘Airplane’ mode which disables cell radios and Wi-Fi radio installed in the stolen phone. This disconnects the phone from their respective networks. 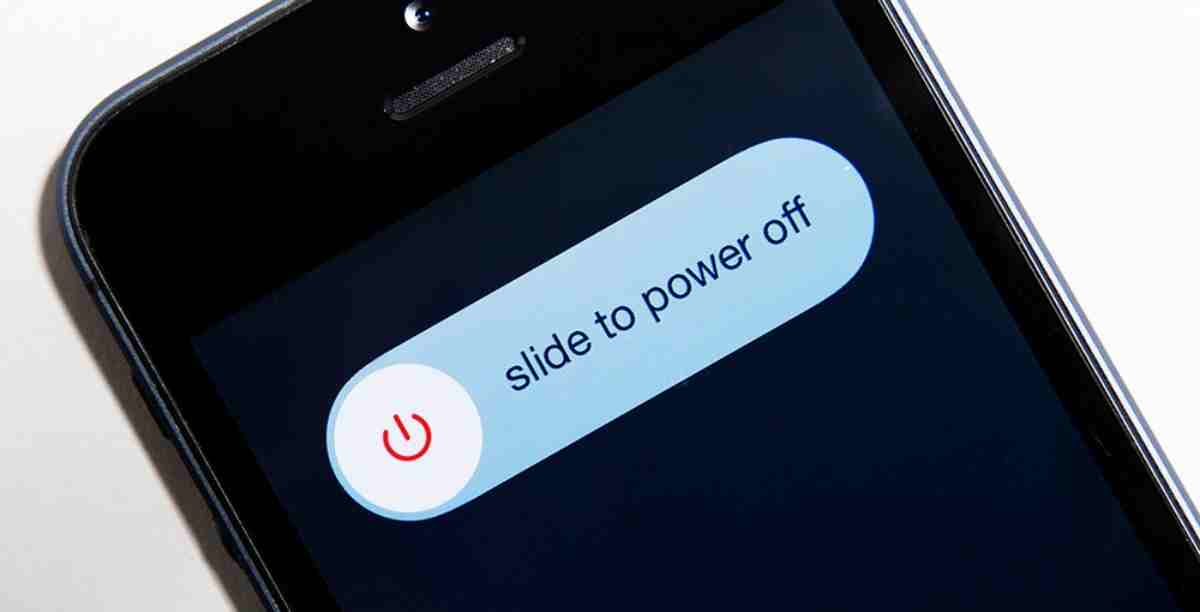 In Anthony’s case, he was only able to trace his stolen phone whenever the internet was turned on.

You can remove the battery but this is not necessary since the phone is off. You are not turning off the phone permanently though. If it stays on, the owner can immediately trace it.

You can mask the IMEI of the stolen phone if you are on Android. You may have to root the phone but be careful because rooting can brick an Android phone, especially when you try installing a custom ROM.

Ways you can change the IMEI of a stolen Android phone:

Flashing zip file. You can flash a dedicated zip file to restore the IMEI of the stolen Android phone.

Spoofing app. Here, you must root the stolen Android device with Xposed framework and module installed, not the Xposed IMEI changer app, to trick apps about the IMEI of the phone.

Using QPST. This works for Snapdragon phones such as Samsung and Xiaomi. Install the supporting drivers and download the required files. Browse through the NV data file and change the IMEI of the stolen phone. Unfortunately, you cannot read the files if they are read-only.

Changing IMEI may only work for apps and not for calls. Service providers can take original values since they use the SIM card to trace the stolen phone.

If you managed to unlock the stolen phone, do not share images or videos with it. EXIF (Exchangeable Image File Format) data is hidden metadata in photos and videos that contain the geographical location, date, and time of photos or videos captured.

When you share data with the EXIF data, the right software can be used to read the data to trace your location.

You can stop the location data from being shared by preventing the camera app from accessing your location. Alternatively, you can use an EXIF remover app to get rid of the EXIF tag. On iPhone, you can use EXIF Delete or any other app from the app store. These apps are designed for image files only, so you can also search for EXIF remover for videos.

Do not use browsers such as Safari or Google Chrome as your browser on the stolen phone. These browsers log your activities.

Search engines such as Bing and Google search are not also advisable. You can use DuckDuckGo Privacy Browser that blocks trackers and does not store browsing history.

On an Android phone, Google Device Manager can be used to trace a stolen android phone, you want to disable this feature or completely remove Google from the phone.

The owner of the phone can use their PC, connect to the internet, and sign in to their Google account to locate the phone. This can only work if the stolen phone is turned on.

When the owner logs into their account via Google manager, they can start tracking their stolen Android phone immediately.

The owner can log you out of the by remotely enabling a lock screen passcode. They also have the option to put a recovery message on the screen of the stolen phone in your possession. This locks the stolen phone with the password they entered.

If the owner of the stolen phone is nearby, they can make it ring at full volume so that they track you. Typically, the owner will be there with the police to arrest you.

The original owner may also decide to remotely wipe out the data on the device using the ‘Erase’ command. This factory resets the stolen phone, so nobody can track you anymore. The owner is basically saying ‘goodbye’ to the phone.

On an iPhone, the owner will go to ‘Find My iPhone’ on iCloud.com and click All Devices and then select their stolen device from the list. Their device will appear on the map, so the owner can tell where their iPhone is.

If you turned off the stolen iPhone, Apple will tell the owner that the iPhone is offline. However, the owner will see the last location of their stolen iPhone before it went offline.

Read also: Do people get away with stolen street signs?

If you remove a SIM card from a stolen phone, it is not connected to the internet, so the stolen phone cannot be tracked. However, if the person with your stolen phone connects to a Wi-Fi network, any spy app on the phone can be used to trace the phone’s location.

Can police track a phone without SIM card?

Can police track someone by phone number?

The police can track someone with a stolen phone using the phone number, they mostly need a warrant to track any stolen phone.

To make a stolen phone completely untraceable, one has to use it without internet access. You do not also want to make emergency calls with the phone.

Note, however, that when you get caught, you will pay the price. This is also added to your criminal record which prevents you from any services or formal applications that require a background check, including loan applications, employment, benefit programs, and more. 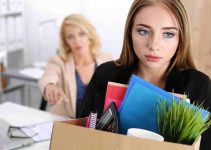 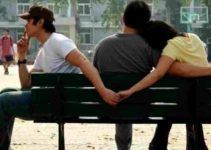 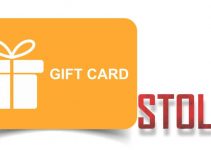