This publication reveals how to get back at someone who unfriended you on Facebook, especially if they did it to hurt your feelings. 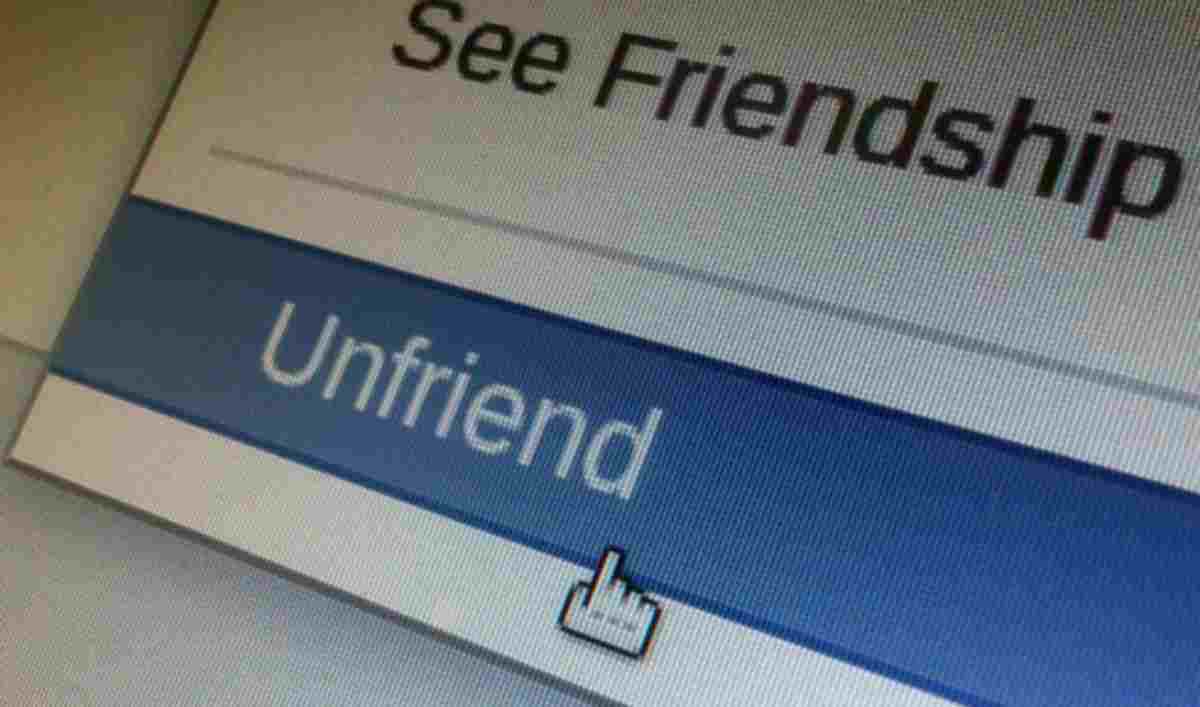 Understand that your first mistake was “not failing to notice that they unfriended you”. But you now know it, and you must not allow the experience to hurt your happiness.

Perhaps, your social media habits offended them, you had a quarrel that made them feel they needed to block you or they accidentally unfriended you. The truth is: Facebook is merely “an app”, so getting unfriended on the platform should not extend outside of it, especially to your personal life.

How to get back at someone who unfriended you on Facebook

If you feel emotionally hurt, do the following to get back at the Facebook friend who unfriended you:

You have already acknowledged how hurt you are by seeking advice here. Now, you have to let that go unless you are willing to get over it without clapping back at them.

As it stands, you want to massage your ego, and the truth is that you will not feel better without sending an indirect message to them.

Hey, make sure not to take out your feelings on other people.

The point is to stop dwelling on your presently furious feelings. It would be advisable to tell a friend about this but you need a friend who thinks you have to hit back at this Facebook person, especially if they offended you without an apology before unfriending you.

Also, if you shared your feelings with others, they would consider it “unnecessary” to want to get back at the person in question.

If you resend another Facebook friend request to them, it means they have defeated you. Unless you want to be defeated or to make amends with the person, requesting or accepting Facebook friendship again is not advisable.

If you have a message for them, Facebook Messenger allows you to get in touch without adding them as a friend. However, if you have never chatted with them on messenger, your message will end up in their “message request” list – they may or may not open it.

Moreover, depending on the reason they unfriended you, they may delete your friend request or even block you from trying to friend them again on Facebook.

To some people, blocking someone who unfriended them on Facebook is a way to get back at them. No, this simply ends the story, and the person wins because you can never get back at them this way, except in person or via other platforms such as Twitter and Instagram.

Lest we forget: your getting back at someone who unfriended you on Facebook should end on Facebook.

Blocking someone for unfriending you may not even send a message to them because they may never return to check your timeline. If they were interested in maintaining the Facebook friendship, they would have used either Facebook’s “Take a break” feature or unfollowed instead of unfriending.

First, make sure you have not restricted who can view your photos to friends only. If so, change it to “public” for the time being. But you can restrict the comment section to friends and friends of friends only.

Read also: you can anonymously have someone fired as a revenge

You could also upload new photos on your timeline. Tag the mutual Facebook friends you share with that person. You can tell this by going to the person’s profile to check their mutual friends’ list. Facebook mutual friends are friends on someone’s list who are also your friends.

The idea of tagging these friends is for your happy photos to appear on the Facebook feeds of the person who unfriended you. Facebook sometimes suggests non-friends tagging friends on feeds. Facebook algorithms can also use this data to recommend your profile to the person you are getting back at.

They will also receive a “friends you may know” suggestion from Facebook that tempts them to open your profile and see that you are doing exceptionally well without them.

Read also: cheating on a boyfriend is infidelity, but here’s how to get away with it

If the Facebook mutual friends are people you know, engage in their posts. React or make helpful comments on their posts. The person who unfriended you will see your profile and would be moved to check your timeline.

You can check the “About” of the person who unfriended you via their Facebook profile for a list of groups or pages they participate in.

Do not comment on posts made by the person but react and comment on those of others.

If you see a post from the person on a subject you disagree with, make a counter post on the group. You can begin your argument by saying “contrary to the previous post”. The person may be forced to comment to your critique or argument and this means they are acknowledging defeat.

You are one Facebook follower down when someone unfriends you. For the one friend lost, make more.

There is no need to hide your friends list even though it can be done since you need to send a message to someone who unfriended you.

Read also: this trick will evict a bad neighbor who rents

Facebook algorithms also recommend your account to other people when you post frequently, react and comment on other people’s posts. You may even get friend requests from famous Facebook users if you are consistent with making relevant and sensible posts on your timeline and in public social groups or pages.

Run your social experiment on platforms like WhatsApp using any service such as Kubool that allows people to make anonymous remarks about you.

Publish the positive remarks about your personality on your Fb timeline and tag the mutual Facebook friends of the person who unfriended you. You can caption it like “what they think about me” and attach a smiley.

Do not ignore the negative remarks, work on them to build a lovely social media presence.

Depending on what transpired before the person unfriended you on Facebook, you might want to get back harder at them.

You can make a brief and concise post on traits you dislike about “some people”. In the post, talk about how childish it is to unfriend people over an argument that could permanently damage a relationship.

Try to illustrate with the character of this person, and then tag the mutual Facebook friends to it. Somehow, Facebook will manage to recommend the post on their feed while they are scrolling for some interesting content.

The person may have unfriended you for reasons you know. Re-evaluate the situation and learn from it. You may not want to see any positives in their action but you can reflect on them to help your Facebook friendship with other users.

Put your social media behavior in check. If you excessively use Facebook for your political, personal problems, or other issues, try to adjust. There could be other friends on your list that feel the same way about unfriending or even blocking you.

For instance, instead of making posts about your political or religious beliefs on your timeline, try to discuss your views on closed Facebook groups created for such purposes. Your Facebook timeline should not be a breeding ground for trying to impose your beliefs on others.

If the person unfriended you on Facebook after an altercation, you need to fix your attitude. Perhaps, they were right but a third-party person would give a better judgment of the situation.

If it turns out you were extreme, get in touch with the person to make amends. They will apologize for unfriending you.

Make sure you have a positive way of interacting with people on Facebook. Understand that people easily get pissed on social media since they do not get to look at each other’s facial expressions to tell their true moods.

In many cases, Facebook users or friends pass the wrong judgment because Facebook may be a platform for connecting with friends but it is still a faceless platform. 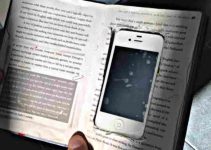 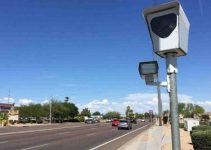 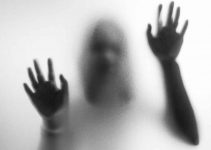