Unethically, reports say that bad guys make around 20–200 dollars when they break into a vending machine. It could be even more, depending on the amount of coins and dollar bills in the machine. So, if you have an older vending machine, you might want to break into it yourself before disposing of it. 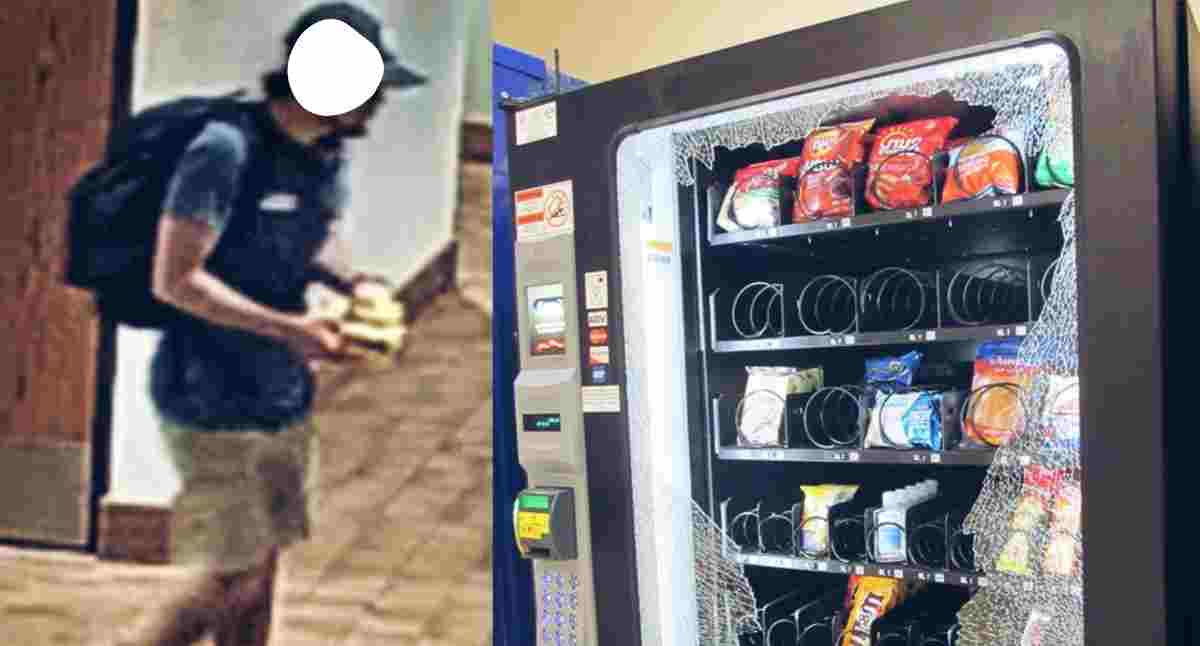 Break into a vending machine: what criminals do

Breaking into a vending machine is quite different from hacking one. A Pepsi vending machine, for instance, could be hacked into rather than broken into.

Someone can break into a vending machine in the following ways:

1. Look for a desolate vending machine

Criminals typically target desolate vending machines, it could be Coke a machine in an area without crowd or traffic. Sometimes, they may have the balls to attack the ones outside a local grocery store.

Some stores probably have cameras, so they don’t park their vehicle nearby to hide the car license plate. Some even put duct tape on the plate to cover the registration.

Wearing a nose mask could help to hide not just their nose but most of the face. A mask will be suspicious and obvious if they’re seen by the police though.

A hammer and an electric hand drilling machine are the typical tools used to beat and open the part of the vending machine where dollars are inserted.

When the burglar takes out the first plastic part, they stick the end of the hammer into the hole and pry it upward to make a hole. The hole is going to be big enough to stick their hand in.

If the vending machine has another layer of plastic next to the first, they also break it to gain access to the money.

After the break-in, a criminal can easily reach in and grab the stacks of 1 dollar. The entire vending machine break-in process should take between 3-5 minutes, depending on the burglar’s experience.

Unfortunately, although the burglar gets the money, the business is left to spend thousands of dollars on a replacement, all for a few-dollar theft. Well, burglars don’t really care, they believe the big corporations don’t feel the loss so much.

Here’s a video by Destroy It breaking into an old vending machine:

Note: when a criminal takes their first few swings at the dollar dispenser, they either hit it going down or hit it going up. Smashing the dispenser in will usually bring up a bunch of plastic in the way of the money the burglar has to deal with.

4. Rock the machine for free soda 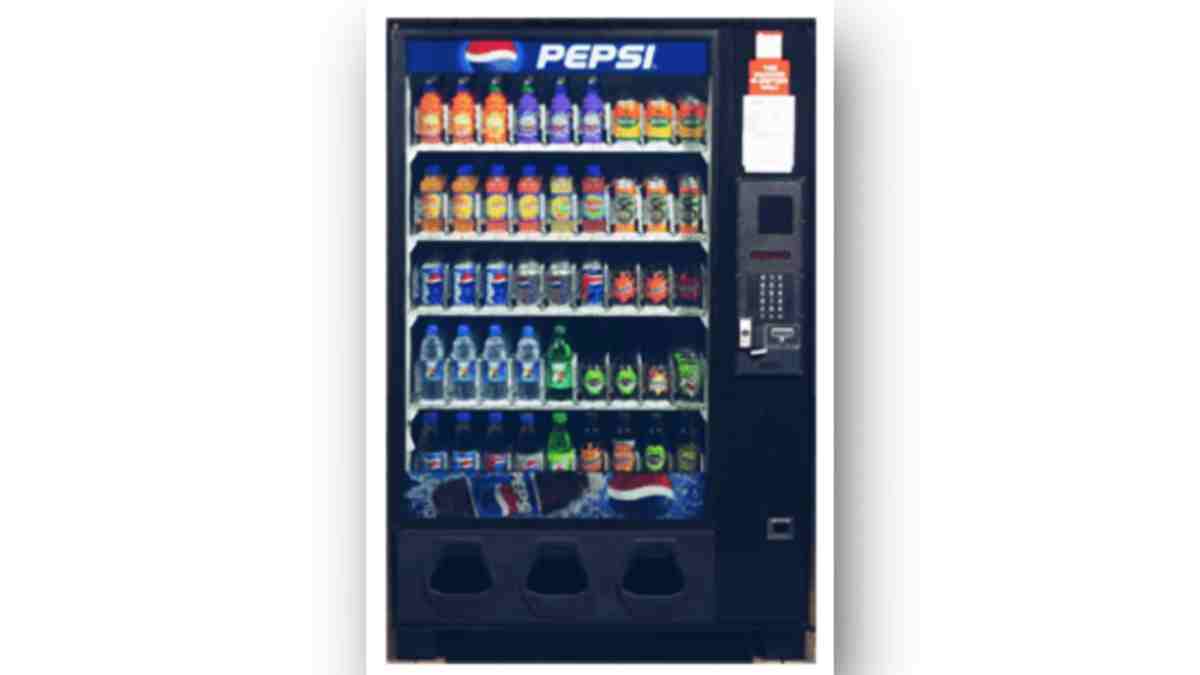 Rocking the vending machine backward and forwards can cause drinks to fall out. Some college students do this quite a few times and get away without paying.

Rocking the machine backward and forward causes a lot of noise, and a criminal risks falling the vendor—it’s quite heavy. In some places, the alarm will go off.

Are vending machines easy to break into?

Vending machines are easy to break into and insurance companies even consider them as liabilities since they are like “little safes”. These machines openly hold lots of money and product, making them an easy targets for thieves to walk up, break in, and steal the money inside. 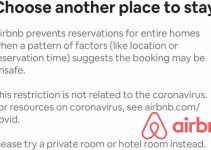 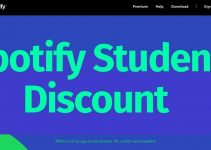 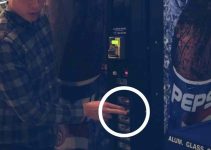